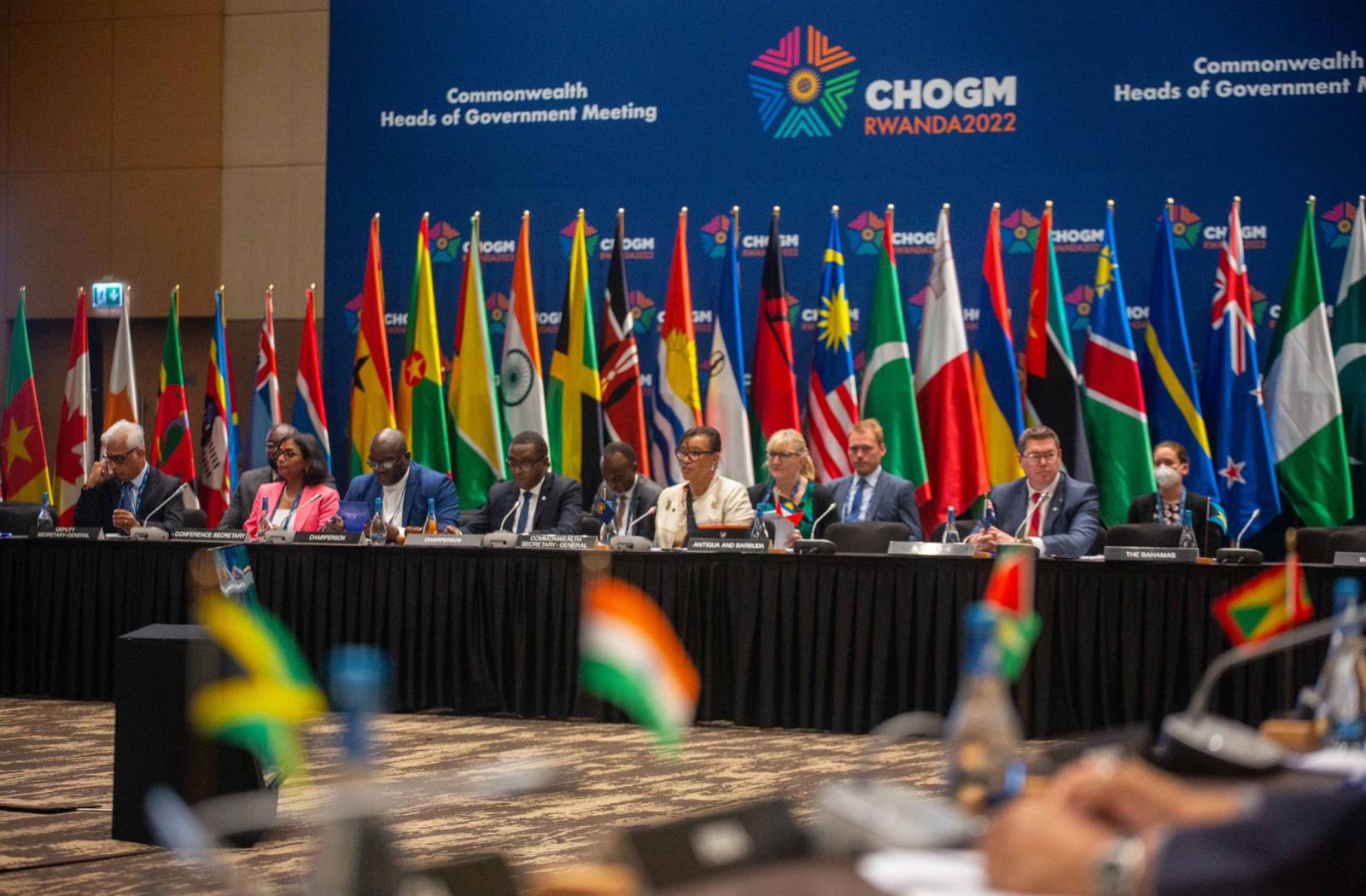 The Commonwealth Secretariat’s ground-breaking collaboration with the Centre for Resilience and Sustainable Development (CRSD) at the University of Cambridge has unlocked more than $10 million of private financing for Small Island Developing States, despite the project only being halfway through its research phase.

Sixty per cent of the Commonwealth’s 2.5 billion population is under the age of 30. The Commonwealth Charter is explicit on the importance of placing young people at the heart of decisions affecting their future, including on climate change and sustainable development.

The collaboration brings young people together with political leaders and world-leading experts to generate and stress-test new policy ideas ahead of implementation. As part of the project, teams use specially developed techniques such as the Cambridge Policy Simulation Lab to generate funding templates for Small Island Developing States to attract new investment in projects designed to promote young participation and sustainable development.

Of the recently secured $10 million, $5 million will be provided by Simplilearn across Africa, the Caribbean and the Pacific to provide 10,000 young people with digital training. The remaining investment will come from GOQii as part of their effort to promote healthy lifestyles among young people, announced earlier this week, and from Pop India who will invest in youth connectivity and jobs in the Caribbean region.

This investment represents a near 50-fold return on investment for the collaboration, which has more than a year remaining until the research is complete.

In its own investment announcement, GOQii thanked Secretary-General Patricia Scotland and praised the Cambridge collaboration “for attracting sustainable development in Small Island Developing States, which will underpin our efforts”

"Attracting finance for Small Island Developing States to engage young people in shaping their sustainable futures is a major challenge. I am delighted that our collaboration with CRSD is already bearing fruit and unlocking finance for the states which most need it. We will look to take this work from strength to strength."