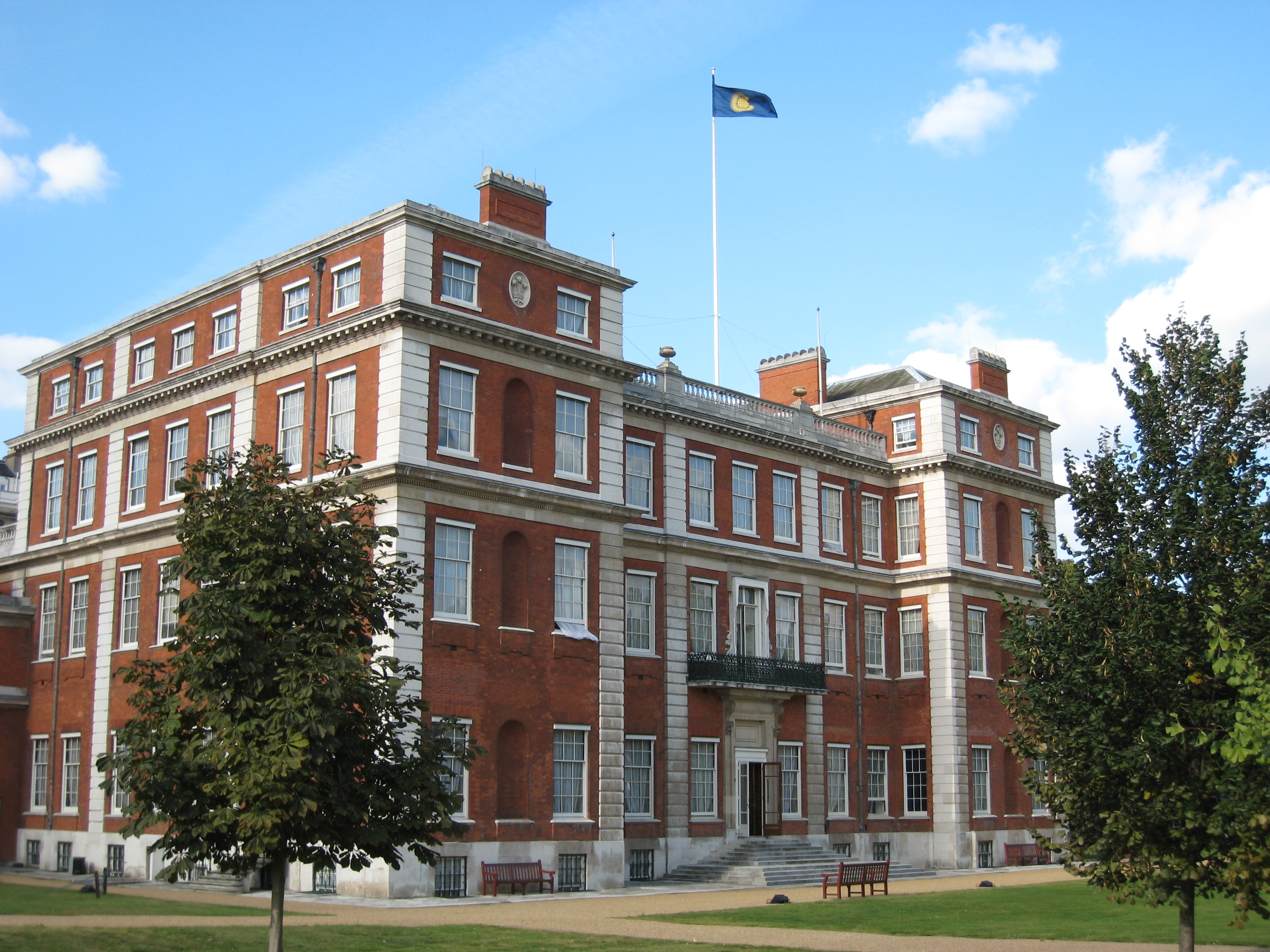 Marlborough House on Pall Mall in London is the international headquarters of the Commonwealth Secretariat and Commonwealth Foundation.

The house was built for Sarah Churchill, first Duchess of Marlborough, and was completed in 1711. It later became a Royal Palace and over the centuries Dowager Queens, Princes, Dukes and Duchesses have stayed in the house.

It became the Commonwealth’s headquarters in 1959 at the request of Queen Elizabeth II. It has been the venue for independence negotiations and many Commonwealth conferences, including Commonwealth Heads of Government meetings.

Learn more about Marlborough House and its long history, including the many famous and notable figures that have come through its doors.

Unless you are a guest of a staff member or want to use the Commonwealth library and archives you can only visit Marlborough House on a guided tour.

Tours last about 90 minutes. Tours usually take place on weekday mornings, subject to availability. The minimum number of people is 15 and the maximum is 30. There is a small charge for tours.